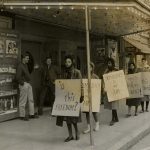 We all know of the Greensboro Four, Rosa Parks, Martin Luther King Jr., and John Lewis. But what about the […]

Keeping it Reel in the Local Market: UNCG alum to speak on Entrepreneurship Day

For over ten years, UNCG alumnus Jeff Brewer has been patiently grinding and growing to build up his career as […] 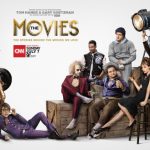 Dr. David Cook was featured as a film expert in two episodes of CNN’s 6-part series “The Movies,” produced by […] 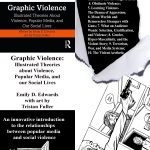 Media Studies interns have been busy at the at Greensboro’s Global Opportunities Center.

Michael Frierson presents FBI KKK, a documentary about his father

Michael Frierson recently gave a presentation to the upper school at the Greensboro Day School on his documentary FBI KKK, a documentary […] 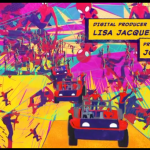 Joseph Izzo, MST Class of 2005, was one of the production managers on Spiderman: Into the Spiderverse that won the […]

When film professor David Cook joined the UNCG Media Studies Department in 2007, “A History of Narrative Film” was in […]

Anthem Series on Exploitation and Industry in World Cinema