About Us | Media Studies 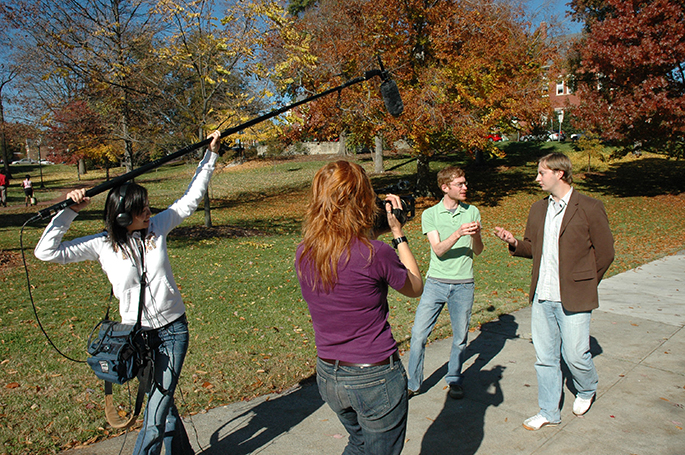 The Department of Media Studies focuses on the creative production and critical consumption of a range of moving-image media. The faculty is composed of award-winning artists, scholars, and practitioners who employ a broad range of instructional methodologies.

The Department enhances the curriculum with opportunities to learn outside of the traditional classroom setting and participate in variety of media productions.  These include the Department’s internship program, the student-run radio station (WUAG), the student-run campus television station, and its client-based production clinic.