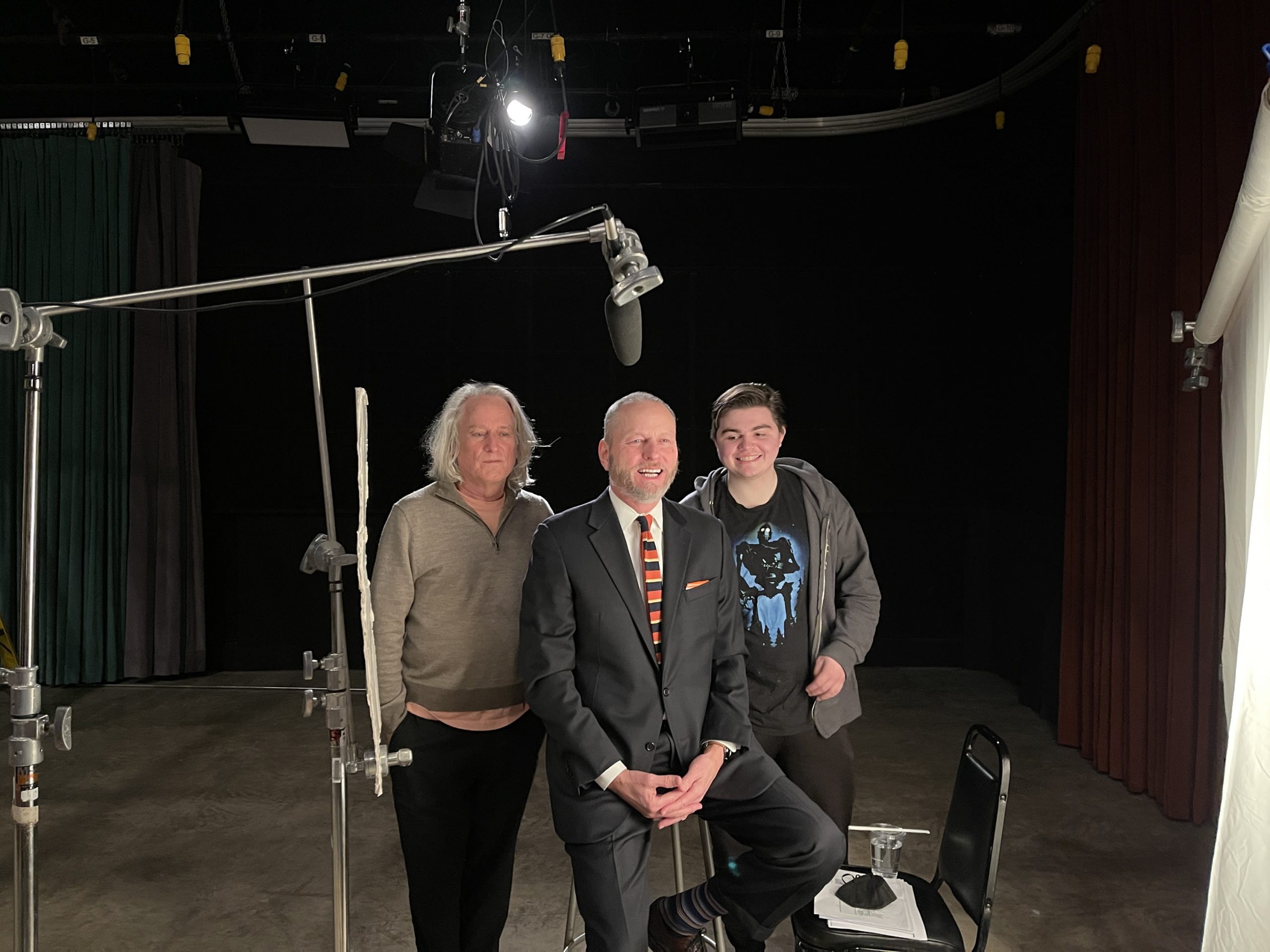 An intellectual property attorney with Womble, Bond Dickson, Jack Hicks discussed the Touchstone Continuous Dyeing Process (1921), a key innovation that made Cone Mills one of the largest denim manufacturers in the world. Chase Gardner is producing the project for the White Oak Legacy Foundation. 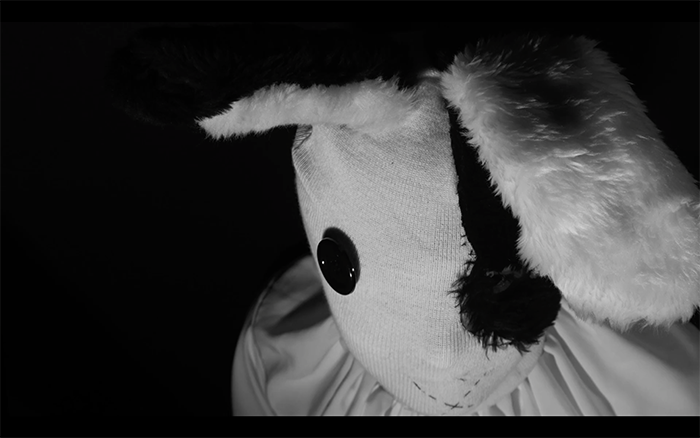 Feb. 19 – Feb. 26
This exhibition is the first in a series of exhibitions featuring emerging artists from UNCG and five additional universities across The United States and Turkey. The theme of masks is broadly explored across video, animation, graphic design, and photography. The selected works highlight the use of masks in ritual, representation, and survival. 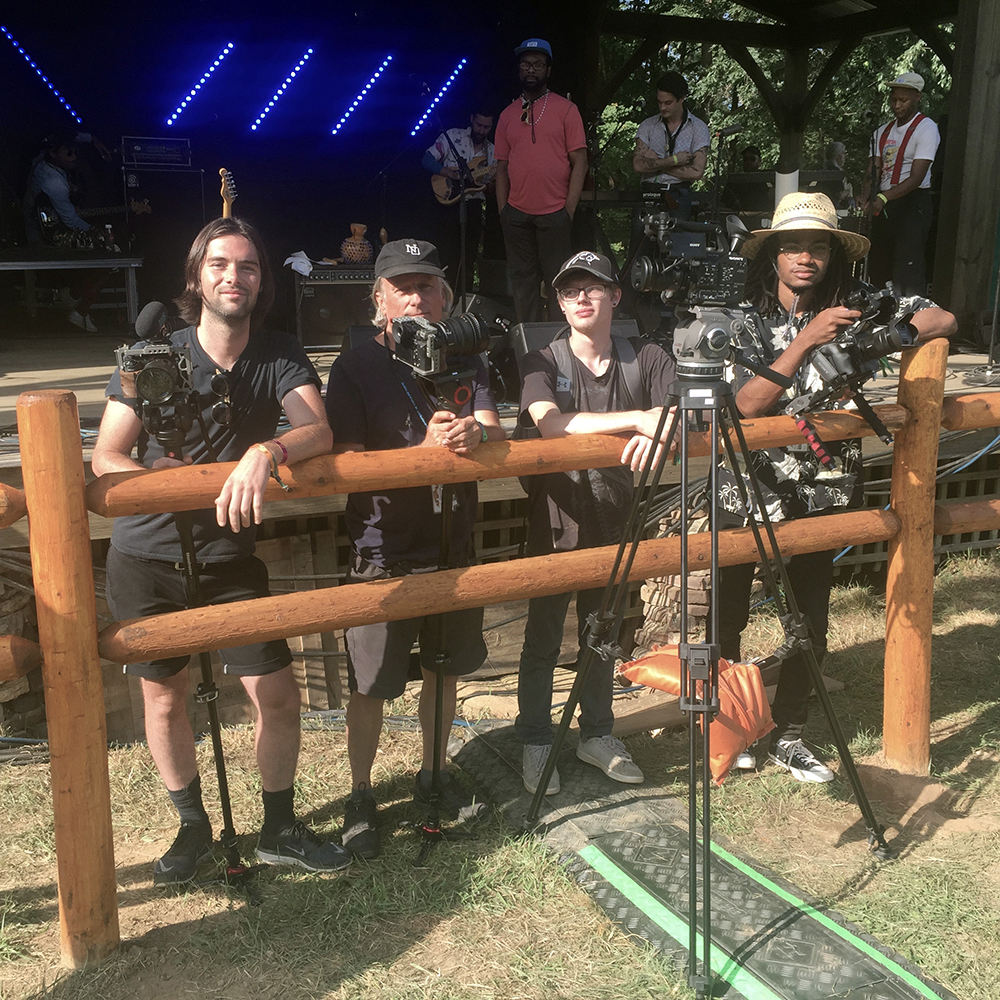 Students and faculty take their equipment to Floydfest

Media studies faculty David Row and Michael Frierson, along with MST students Damen Sorrell (’19) and Muhammad Karim shot the Brooklyn based Kaleta and Super Yamba Band at the 2019 Floydfest. 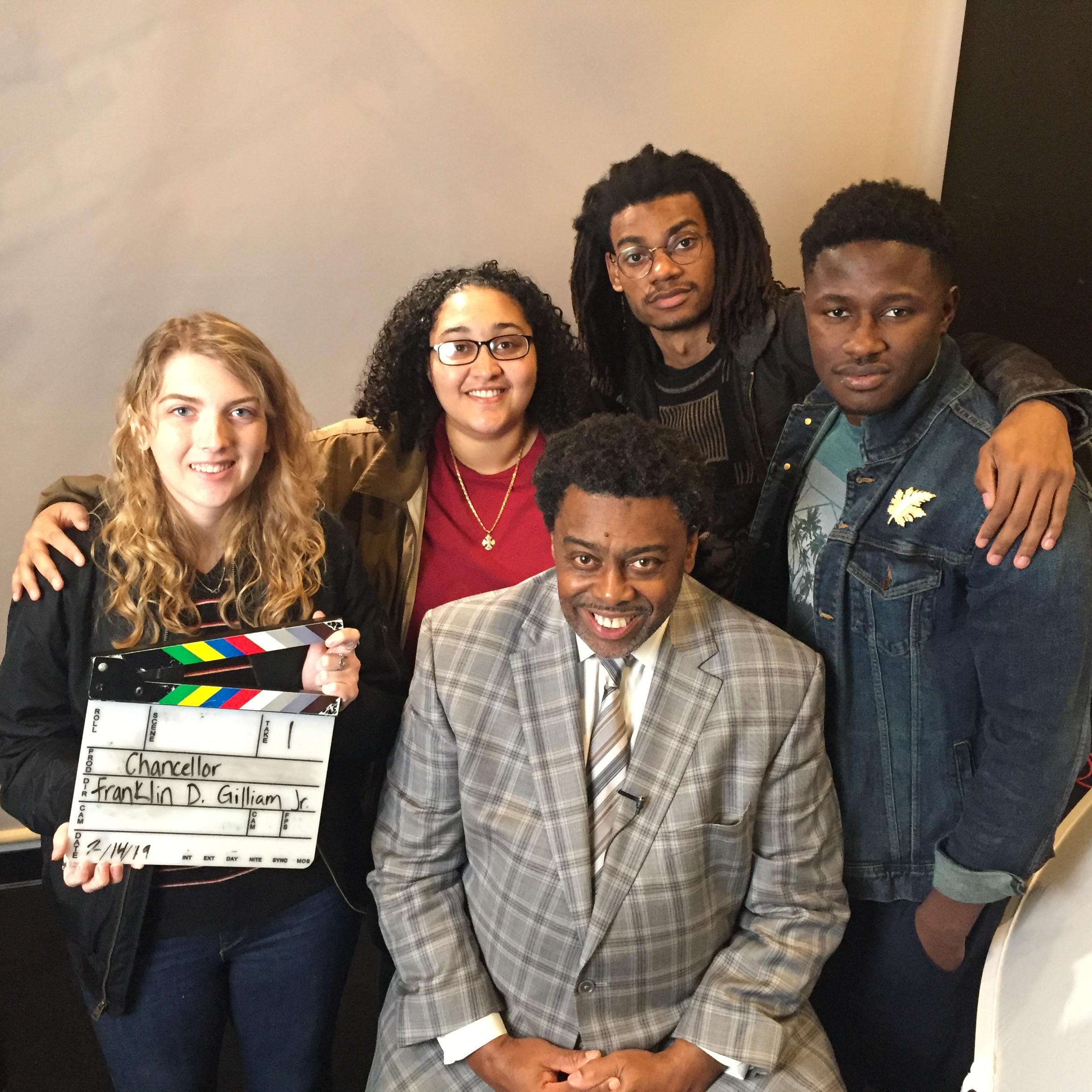 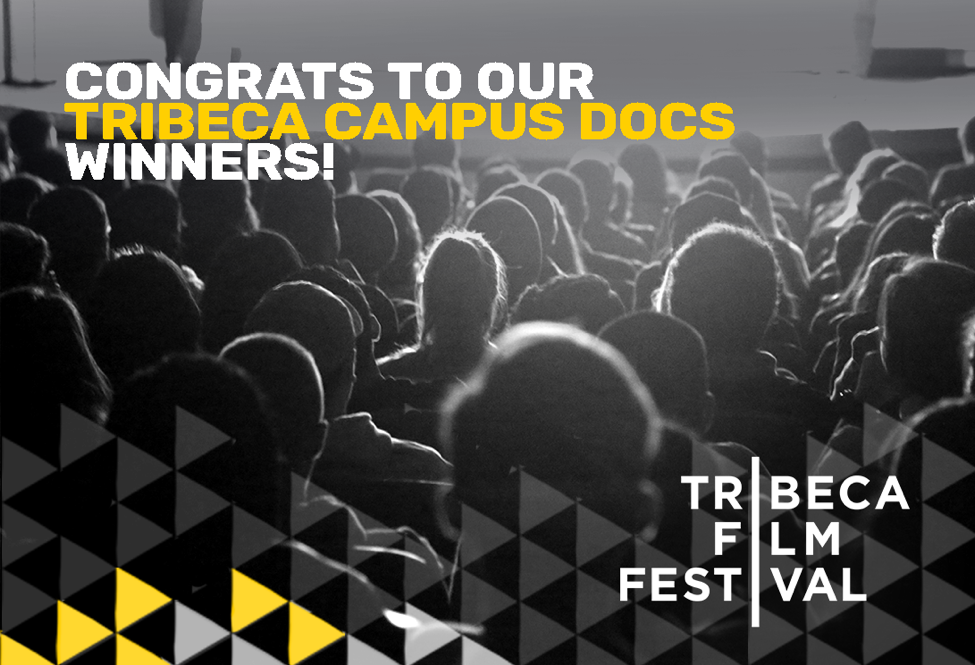