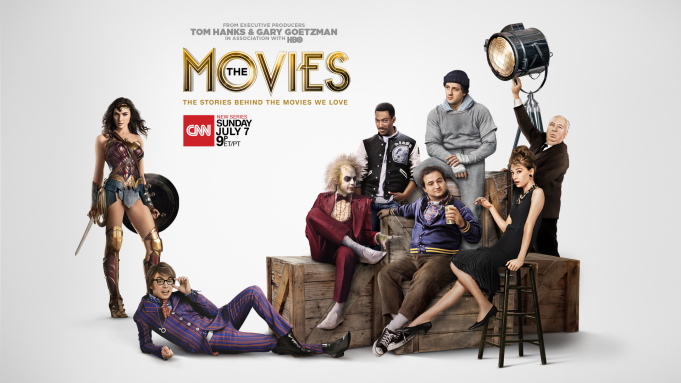 Dr. David Cook was featured as a film expert in two episodes of CNN’s 6-part series “The Movies,” produced by Tom Hanks and Gary Goetzman, that ran through July and August 2019.  Cook appeared in Part Five: “The Sixties,” speaking about late 1960s Hollywood, and in Part 6, “The Classics,” speaking about Hitchcock’s work in the studio era.

The production company, Herzog & Company, has recently produced the popular Decades series and “A History of Comedy” for CNN, as well as “1968: The Year That Changed America.”

“The Movies” will soon be available On Demand and in multiple re-runs on CNN. Read more about the series on Deadline.com.