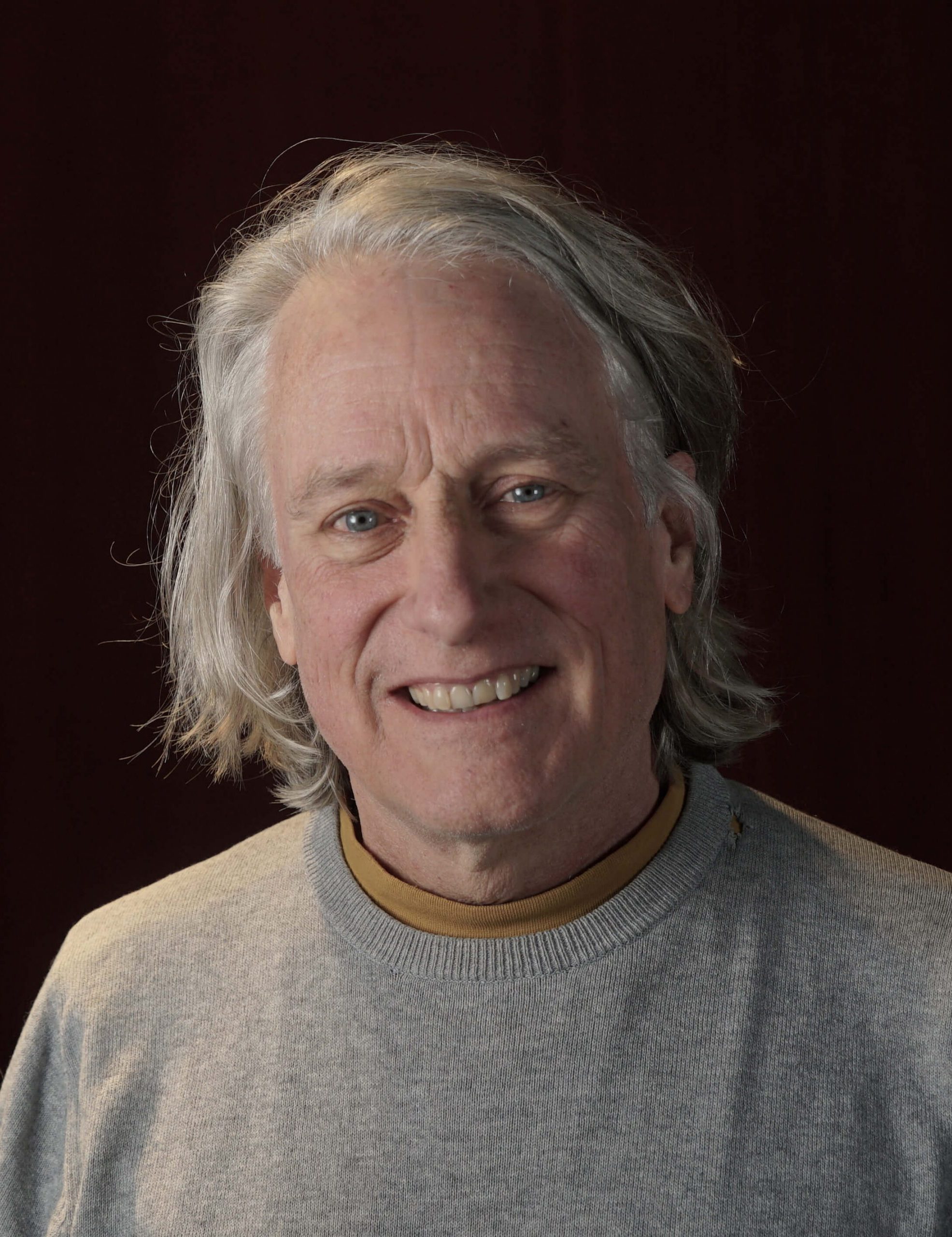 Michael Frierson is a Professor and the author of Clay Animation:  American Highlights 1908 to the Present (New York: Twayne, 1994), which won the McLaren-Lambart Award from the National Film Board of Canada for the Best Scholarly Book on Animation. He teaches film production, animation, dance on video and editing.  He has produced short films for Nickleodeon, Children’s Television Workshop, MSN Video, and AT&T Blueroom.  He recently completed an hour-long film documentary on New Orleans photographer Clarence John Laughlin.  His latest film is FBI KKK, a personal, one hour documentary about his father, Dargan Frierson, an FBI agent in Greensboro, NC, and his informant George Franklin Dorsett, the Imperial Kludd, or chaplain, of the United Klans of America.